Home » Expunging a Felony in Texas 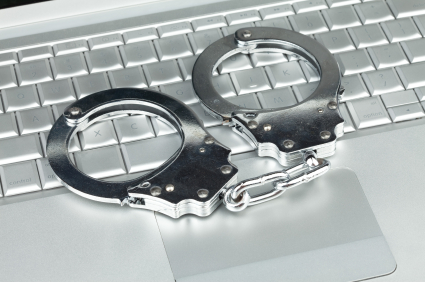 It is not uncommon for employers to ask applicants whether they have any felony convictions on employment applications. Criminal background checks are incredibly common among employers across the nation, and an individual or company is justified in not hiring people who have previously committed crimes that could impact their business or criminal histories that could pose possible liability risks.

While criminal background checks serve legitimate purposes for employers, they can also prevent many everyday people from getting second chances. According to the National Employment Law Project, 65 million American adults have criminal records.

An expunction (also referred to as expungement) allows certain individuals to permanently remove information about arrests, criminal charges, or convictions from their permanent records. When a person has his or her criminal record expunged, all records relating to the arrest are actually physically destroyed.

Under Texas Code of Criminal Procedure § 55.01, a person who was placed under a custodial or noncustodial arrest for a felony is entitled to have all records and files relating to the arrest expunged if he or she was:

When a person is not eligible to have his or her record expunged, it may still be able to obtain an order of nondisclosure—the process more commonly known as “sealing” a criminal record.

With an order of nondisclosure, the record of the criminal offense is hidden from public view and law enforcement agencies are prohibited from disclosing the record, although certain governmental agencies can still access it.

If you are seeking to expunge or seal your criminal record in Texas, it is in your best interest to contact The Law Office of Kevin Bennett. Kevin Bennett is an experienced criminal defense attorney in Austin who represents clients in Bee Cave, Lago Vista, Lakeway, Pflugerville, Sunset Valley, West Lake Hills, and many surrounding areas of Central Texas.