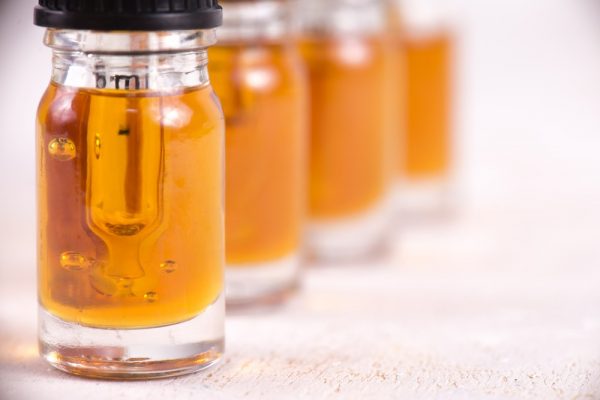 There are currently several bills in the Texas House of Representatives that are seeking to expand Texas’ Compassionate Use Act (CUA) which allows for people with intractable epilepsy to be prescribed medical marijuana. There are also two Texas Senate bills seeking to expand the CUA but they differ in their approach and in how much they actually expand the CUA.

S.B. 400 is the less sweeping of the two bills. The provisions of that bill are very narrow and it is only set to change two main things. First, S.B. 400 expands the qualifying conditions under the CUA. Qualifying debilitating conditions would include other forms of epilepsy besides intractable epilepsy, cancer, glaucoma, acquired immune deficiency syndrome, ALS, Crohn’s disease, Parkinson’s disease, Huntington’s disease, or multiple sclerosis.

The senate bill would also allow for higher tetrahydrocannabinol (THC) concentration cannabis products to be prescribed. Currently the CUA only allows for “Low-THC cannabis” which means a 0.5 percent or less concentration of THC in the product. For comparison’s sake, high THC strains of marijuana can have between 20 and 35 percent THC concentration.

While patients who have a qualifying debilitating condition will have access to low-THC cannabis, higher concentration cannabis will be reserved for those with a terminal illness.

This bill is probably not enough of a change for most marijuana legalization advocates. It is a fairly conservative measure but since it is much more limited in scope than other proposed bills, it may have the highest likelihood of passing.

The other bill, S.B. 90 is much more expansive and is very similar to a bill in the house, H.B. 209. Both bills would not only add more conditions that qualify for medical cannabis but also removes the term “low-THC cannabis” all together, replacing it with simply “medical cannabis.”

Governor Greg Abbott has stated a tentative willingness to expand the CUA but it is unclear by how much. Since S.B. 400 is much more limited in scope it may be the safest bet to expand legalization but marijuana legalization proponents may want to see how far they can push S.B. 90.