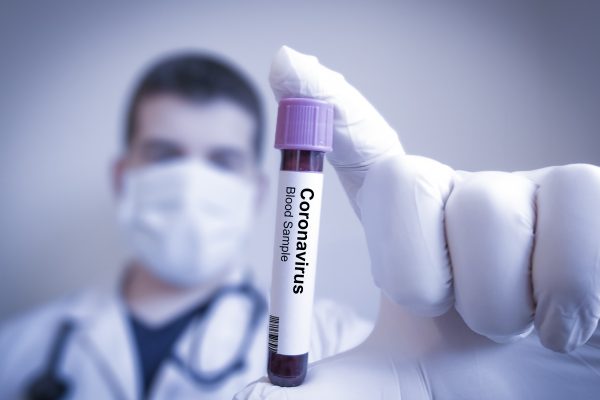 For the first time since 1901, the governor of Texas has issued a public health disaster for the entire state. Gov. Greg Abbott made the declaration on Thursday. It goes in effect today, March 20, and will end at midnight on April 3. The executive order was issued in order to battle COVID-19 – also known as coronavirus – infection rates.

To help slow the spread of the virus, Abbott has limited social gatherings to 10 people, Customers are prohibited from eating and drinking at restaurants and bars however, they are allowed to deliver food and alcohol. Gyms and schools are closed while visitors are banned from visiting nursing homes unless it’s for critical care.

The executive order does not stop people from visiting grocery stores, gas stations, parks and banks. “All critical infrastructure will remain operational, domestic travel will remain unrestricted, and government entities and businesses will continue to provide essential services,” the executive order reads. The order encourages employees to work from home if possible, in order to “achieve optimum isolation from COVID-19.”

Numerous Texas cities like Houston, Dallas and Austin already had similar restrictions on bars and restaurants prior to the public health disaster.

The coronavirus disease is a contagious respiratory illness that has spread worldwide, first identified in Wuhan, China, according to the Centers for Disease Control and Prevention. The disease is spread between people who are within about 6 feet of each other, usually through coughing or sneezing. A person can also get COVID-19 my touching a surface that the virus has been on. The CDC recommends people do not touch their face and to wash their hands with soap to prevent the prevent catching the disease.

As of March 19, the Texas Tribune reports there have been at least 161 coronavirus cases in Texas and three reported deaths.

While most businesses have complied with preventing customers from dinning inside, at least one Harris County restaurant was accused of staying open. Rachel Moreno, spokeswoman for the Harris County Fire Marshal’s Office, told news station KPRC-TV that bar and restaurant workers found allowing customers to dine in can be jailed for 180 days and fined up to $1,000, per day they are found not in compliance with the order.

Restaurant and bar workers accused of letting customers dine in may face similar jail time and fines. However, it may not the worker’s fault that customers are allowed to dine in. Their boss may order them to serve customers, even though there’s a public health disaster. Or customers may defy the order and insist on dining in. Whatever the case, anyone cited for defying the governor’s executive order should retain an experienced defense attorney.

Kevin Bennett is a criminal defense attorney who is well versed in the Texas criminal process. If you are facing jail time and hefty fines while doing your job during a time of crisis, Bennett can help you retain your rights and fight to ensure you get the justice you deserve. Call the Law Office of Kevin Bennett at (512)476-4626 or contact him online for your free consultation.