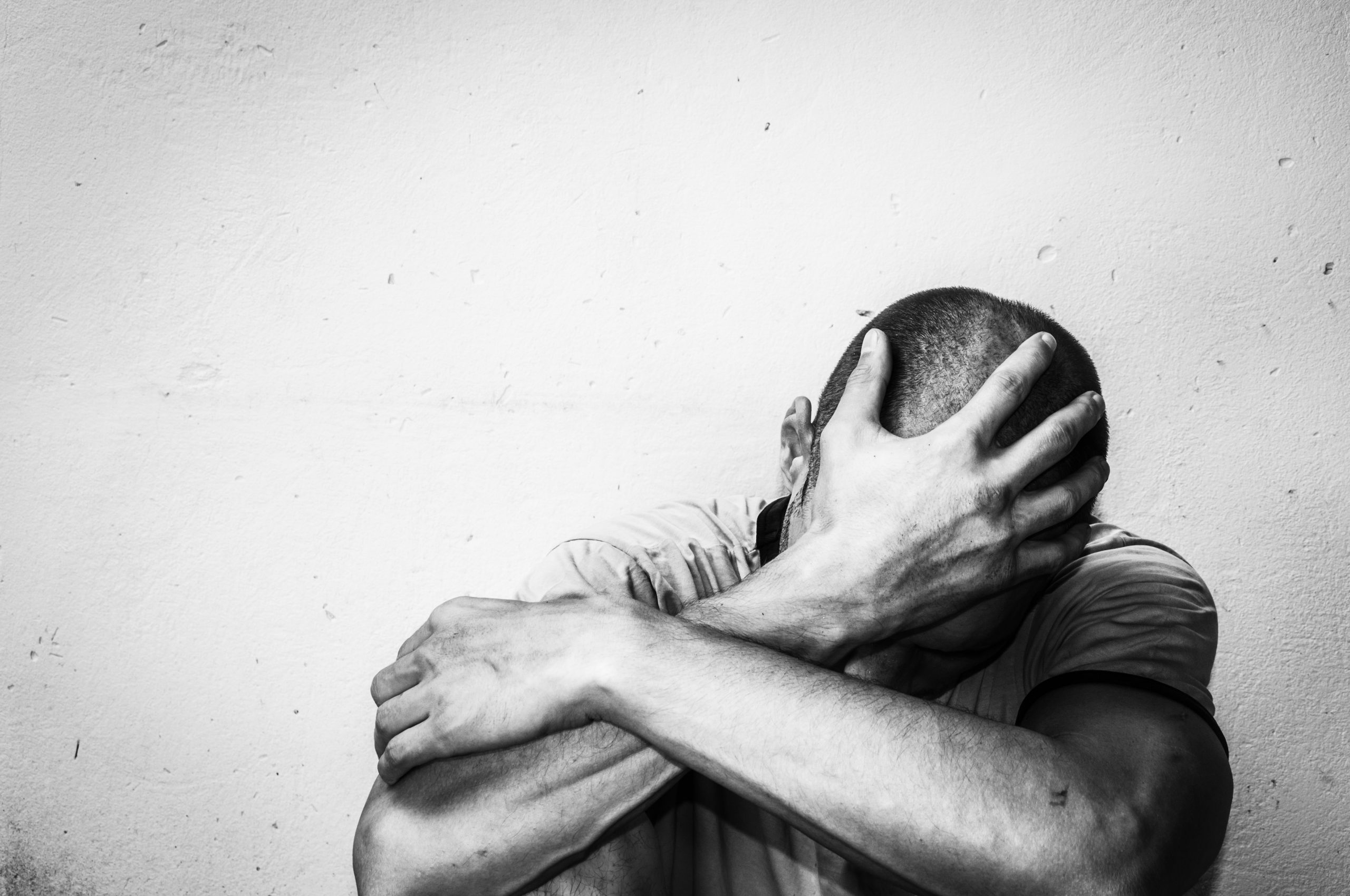 Currently, America and the rest of the world is undergoing a public health crisis like no other. COVID-19 cases are on the rise and unfortunately the death toll isn’t far behind. The pandemic caused many states including parts of Texas to go under lockdown. Within the first few weeks of lockdown, domestic violence hotlines and centers were flooded throughout the country. Victims of domestic violence were calling left and right trying to find ways to distance themselves from their abusers under “social distancing” mandates.

These false allegations could drastically impact a person’s life if they’re convicted. A simple assault conviction would result in up to a Class A misdemeanor, which means up to 12 months in jail. If any aggravated factors are present during the commission of the crime such as having a deadly weapon, then the judge may reclassify the crime to a third-degree felony. Conviction wouldn’t only mean time in prison, but also the unfortunate burden of being labeled a “felon.”

If the alleged victim claims they were strangled, the penalties for the crime are enhanced even further. Impeding the normal breathing or circulation of the blood by applying pressure to the alleged victim’s throat or neck is a third-degree felony and a second offense will result in a second-degree felony. These are felony-level offenses for a simple domestic dispute that may have unintentionally gotten out of hand. Often the alleged “aggravator” in these situations didn’t even initiate the incident and were labeled so because of their size or stature.

While the lockdown has put many victims in danger, it’s also opened the door for numerous false complaints that have the potential to uproot someone’s life. If you or someone you know has been falsely accused of assault or a domestic violence offense, then it’s imperative you seek counsel as soon as possible. Avoid making statements to law enforcement and get in contact with The Law Office of Kevin Bennett. Attorney Bennett has been practicing criminal law for years and can utilize his experience, resources and skills for your case. Don’t wait another moment to secure legal representation and contact The Law Office of Kevin Bennett at (512) 476-4626 today.

Mr. Bennett earned his law degree at The South Texas College of Law in Houston, Texas. During law school, he spent time working for the Honorable...