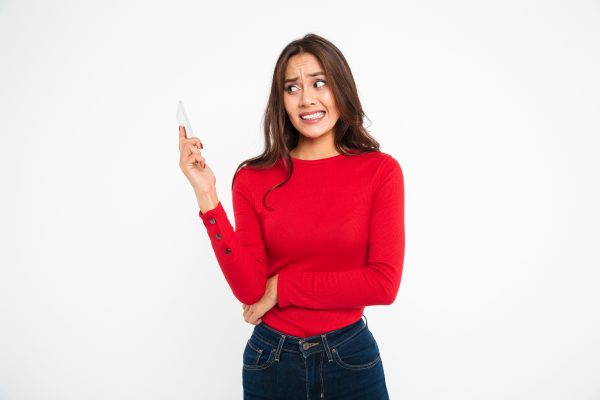 This September in 2019, hundreds of new Texas laws went into effect. One of these is the new controversial “nudes” law which stemmed from House Bill 2789 presented by House Representative Morgan Meyer. Essentially, the new law establishes that sending unsolicited photos of yourself nude or partially nude is now a crime.

The law has put Texas as one of the first states to take a stand against sending unwanted sexually explicit images over the internet. Morgan Meyer, the author of the legislation, states that he wanted to prevent another form of sexual harassment that continually went unchecked. He claims the law closes a gap in public indecency state law and basically is an indecent exposure charge online.

The idea was brought to Morgan Meyer by representatives from the company Bumble, which is a mobile dating app with headquarters located in Austin, Texas. Bumble CEO Whitney Wolfe Herd even testified in court on behalf of the legislation. Meyer stated his thoughts on the bill shortly after it passed claiming “Quite frankly, the thought of someone doing that to one of my children scared me…There had to be some sort of deterrent to stop this from happening—and now there is.”

However, the law doesn’t come without some debate. Many defense attorneys and people who are advocating the First Amendment claim the law may have some issues.

What’s the Problem with House Bill 2789?

Although the intent of the House Bill 2789 is good, the impact of the bill may be negative. J.T. Morris, an Austin-based attorney who specializes in First Amendment rights, states issues may arise if the accused claims they never sent the message.

An example of a similar situation happened last year in the Texas Senate when Senator Charles Schwertner was accused of sending sexually explicit images to a University of Texas at Austin student. Schwertner denied the allegations and stated he never sent the texts. It was found by a UT investigation that it was “plausible” the texts were sent by a third party.

This means prosecutors may have an issue convicting people of this crime. The defendant can simply claim another person was the one who sent the messages online so they shouldn’t face charges. Since there is no absolute way the prosecution can check if another person used the defendant’s phone or internet service, they essentially don’t have a case.

Another issue stemmed to the new law is the fact that miscommunications in relationships happen all the time. Some people who have sent unsolicited sexually charged photos may have been under the impression the receiving party consented to viewing these images. Relationships are complicated and in some cases two people may not be on the same page. Does this mean just because a person misunderstood the context of the situation they should be charged with a crime? The answer is loaded, but for some the law’s ambiguity is a violation of their free speech rights and is unnecessary as a whole.

Meyer states that “We understand that enforcement [of the law] will be a challenge… but this bill is intended to serve as a deterrent as well. It’s keeping people aware that sending unsolicited lewd photos will not be tolerated…and stopping them from doing it in the first place.”