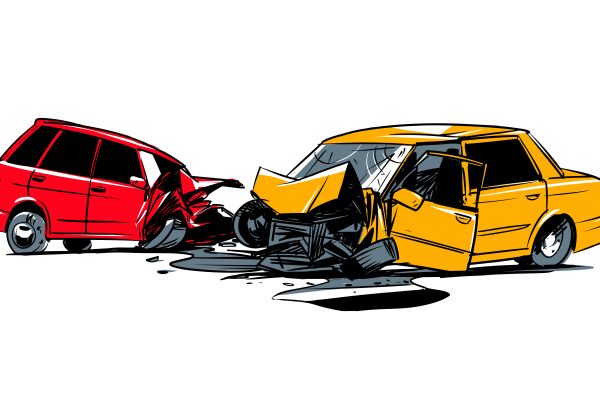 You’re driving along and suddenly you feel an impact. It’s clear you’ve just been involved in a motor vehicle crash and the results are devastating. You might not have insurance, so you fear the serious civil actions you might face. Maybe you or the other driver were seriously injured and you’re too overwhelmed to give aid. The worst possible scenario is that the other driver has died or sustained fatal injuries because of the crash, and you fear the repercussions.

All these fears are valid and can really affect a rational mind. Not to mention, a car crash is an incredibly paralyzing event. The force of the crash could have even caused you to hit your head or go into survival mode. You might not be thinking clearly and make the choice to leave as an instinct. No matter the circumstances of the hit and run, the penalties for the crime have serious life-altering effects.

What Are the Driver’s Responsibilities After an Accident?

You might be unaware, but Texas law states drivers have a certain procedure they must follow if they’ve been involved in a crash. The purpose of these laws is to ensure the safety of both parties. According to Texas Penal Code Section 550.021 and 550.023, you must do the following after you’ve been in a car accident.

In addition, you are obligated to give specific information to the other driver. This is so both parties can exchange insurance information which includes:

What Happens If You Fail to Provide Aid After a Car Crash?

You must uphold your duty to stop and render aid if you were involved in an automobile accident. Refusal to do so will result in a failure to stop and render aid charge, otherwise known as a hit and run. You may face the statutory penalties, which includes expensive fines in the thousands and even time spent in jail.

The penalties for the crime depend on the circumstances. If the other driver was injured, then you may face the following consequences:

Hit and runs involving the death of another person is a second-degree felony, which can result in the following penalties:

Hit and Run Penalties for Accidents Not Involving Injury