Home » What Happens If This Is My Second DWI? 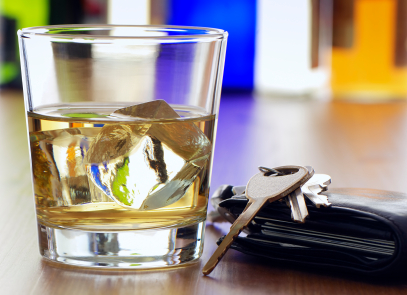 Many people who have been arrested for their first driving while intoxicated (DWI) offense in Texas hope that their lack of a prior criminal record will be a mitigating factor that convinces prosecutors to reduce the criminal charge. A person is not afforded this luxury when he or she is arrested for drunk driving after having been previously convicted of DWI.

Unlike many other jurisdictions in the United States, Texas has no “lookback period”—the predetermined length of time for which older drunk driving arrests may be used against defendants in criminal cases. In other words, a second DWI arrest in Texas may result in more serious criminal charges even if the previous arrest was several years or even decades before the subsequent charge.

Second DWI convictions not only carry the possibility of larger fines and longer jail sentences, but they also involve longer driver’s license suspensions. Additionally, courts can require people convicted of two or more DWI offenses in five years to install ignition interlock devices (IID) in all vehicles they drive.

Whereas a first DWI offense may result in an individual’s driver’s licenses being suspended for at least 90 days, suspensions may last for up to two years for second DWI arrests. An individual who has been convicted will also have to pay an Annual Texas Department of Public Safety (DPS) Driver Responsibility Surcharge of $1,500 for three years.

Second or subsequent DWI arrests will result in judges ordering people to install IIDs in every vehicle owned or driven by the alleged offenders. IIDs are installed at the expense of the people arrested for DWI, and it typically costs hundreds or even thousands of dollars to install and maintain IIDs.